What Are The Best Sugar Substitutes For Your Health? 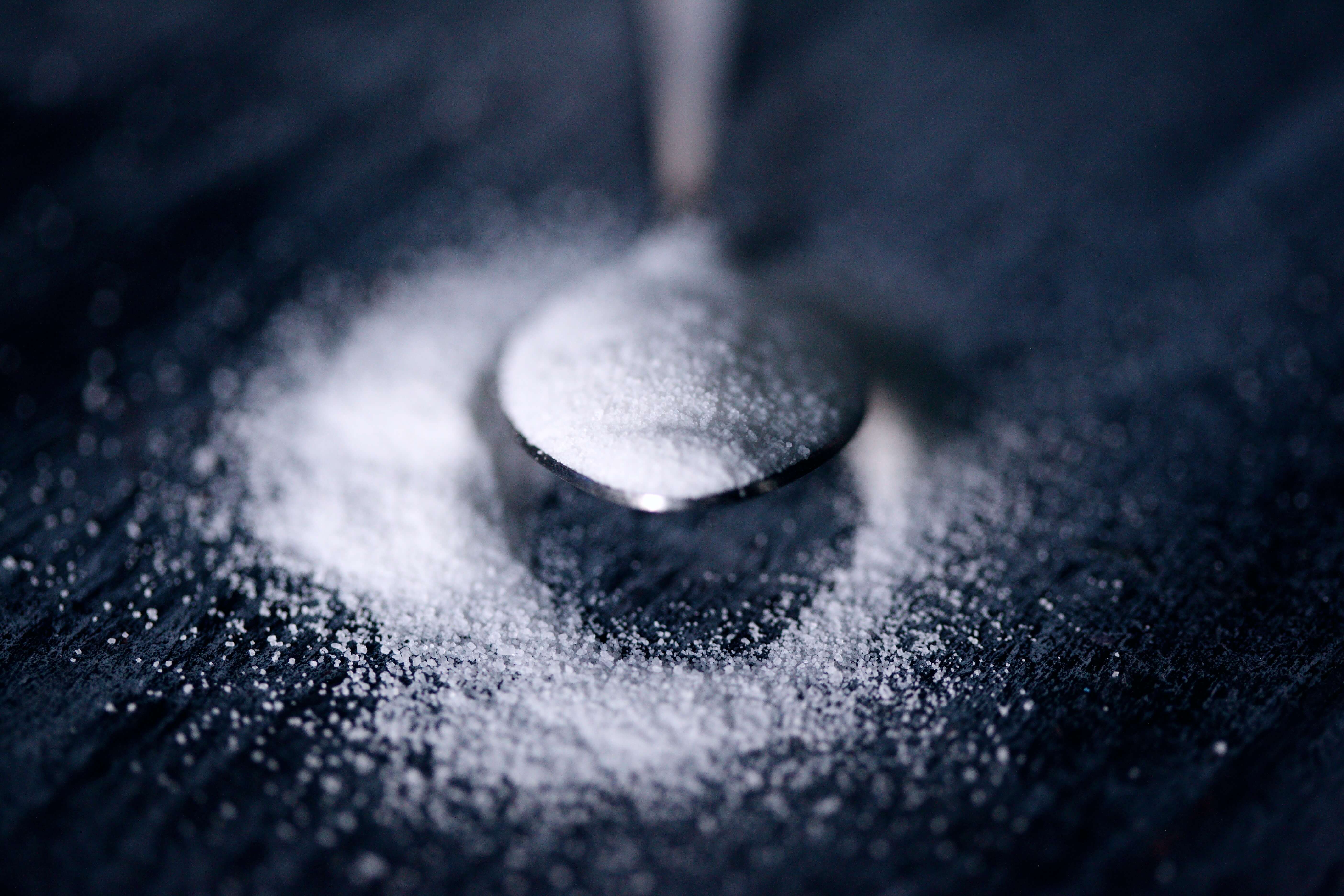 If you’re trying to cut down on your daily intake of sugar (which is one of the best decisions you can make for your health and weight loss goals), you may be wondering if there’s such thing as a “healthy sugar substitute”. From artificial (chemical-based) sweeteners to more natural options, things can get a little confusing when it comes to what supports your health and what doesn’t!

This article will outline the best and worst sugar substitutes available right now, and tell you why we think you should go the all-natural route versus using chemical-based ingredients in your products. However… sometimes even “all natural” can be deceiving. Read on to learn all about current healthy sugar alternatives and what it all means in terms of picking out the best meal replacement shake for you.

Why Use Sugar Substitutes?

Added sugars are currently in the spotlight, and not for a good reason. More and more research continues to show that these refined, processed sugars take an incredible negative toll on your health. Therefore, eating them in excess can potentially increase your risk for major health issues including obesity, diabetes and even heart disease.

Yet, added sugar is so prevalent in many of the foods Americans eat daily. In order to reduce your intake of refined sugar in your diet, it’s wise to use smart alternatives that still give some sweetness (when you crave it), but at a much lesser cost to your health and waistline.

When viewing product labels, you first have to know what to look for in order to make smart choices – whether you’re seeking the best sugar substitute for your baking recipes, or a healthy, sugar-free meal replacement shake powder.

Here are some of the worst choices, in our opinions, when it comes to sugar substitutes and your health…

You know this popular sweetener as the “blue packet” in stores and restaurants – which has been approved by the FDA as a tabletop sweetener since the early 1980’s. In 1996, it was approved as a general-purpose sweetener in all food and drinks, and is now used in more than 6,000 products around the world – including sodas, sugar-free gum, puddings and fillings, and even some medications.

Despite its prevalence, this chemical substance “behaves like a neurotoxin in the body” once reaching the bloodstream, and accounts for over 75% of the adverse reactions to food additives reported to the FDA. These include both minor and major effects like dizziness, nausea, headaches, weight gain, irritability, joint pain, hearing loss, vision problems, breathing difficulties and seizures.

Splenda (the yellow packet on tables) is a newer addition to the artificial sweetener crew, and has been approved for tabletop use by the FDA since 1998, expanding to become a sweetener used in many foods shortly after. You can find sucralose in beverages, gum, frozen desserts, fruit juices, gelatins and more.

Studies show that this chemically-created sweetener can also have some harmful effects on the body, such as reducing good, vital bacteria in your gut (therefore undermining gut and overall health). It can also release potentially toxic compounds when you bake with it, and mess with blood sugar levels. In addition, it’s one of the sweeteners linked to increased risk of weight gain, type II diabetes and heart disease.

Known as the pink packet on tabletops, this is actually the very first artificial sweetener created, which has had FDA approval since 1970 but had been around much, much longer than that. It’s found in many of the same foods as the other artificial sweeteners, along with some cosmetic products like toothpaste, mouthwash, lip gloss, and even some vitamins and medications.

Animal studies from the 1970’s using this sweetener show that rats who consumed it had a higher risk of obtaining bladder cancer. Though this effect hasn’t been shown in humans, some organizations, including the Center for Science in the Public Interest, consider this sugar alternative to be unsafe.

In 1977, this chemical sweetener was almost banned, but then was allowed by Congress to stay in use with the accompaniment of a warning notice – a requirement that never went into effect. However, due to its bitter taste, the sweetener is not currently used as frequently as the newer artificial sweeteners.

At first, this “natural” syrup was viewed as a healthy sugar substitute, but the tables soon turned when it was realized that it’s high content of high fructose corn syrup actually made it very unhealthy. In general, fructose is a type of sugar that (when consumed in processed foods and drinks), has a detrimental impact on blood sugar levels, and is extremely bad for liver health.

Foods that are high in fructose can put you at an increased risk for certain diseases; Since agave contains even more fructose than high fructose corn syrup, it can greatly disrupt your body’s insulin levels, messing with your hormones and potentially putting you at a greater risk for disease.

Stevia (a sweetener that comes from the leaves of the Stevia plant) is without a doubt our favorite healthy sugar substitute option. As for a tabletop sweetener, Stevia in the Raw and Truvia are two brand names that use this plant-based alternative. It’s also present in some sugar-free foods, including in some of the best meal replacement shakes.

Just like chemical-based sweeteners, Stevia also has no negative effect on blood sugar levels; But whereas artificial sweeteners have actually been shown to potentially increase sugar cravings, Stevia does not have the same effect. In addition, it may even offer health benefits including helping to manage cholesterol levels and support good dental health. 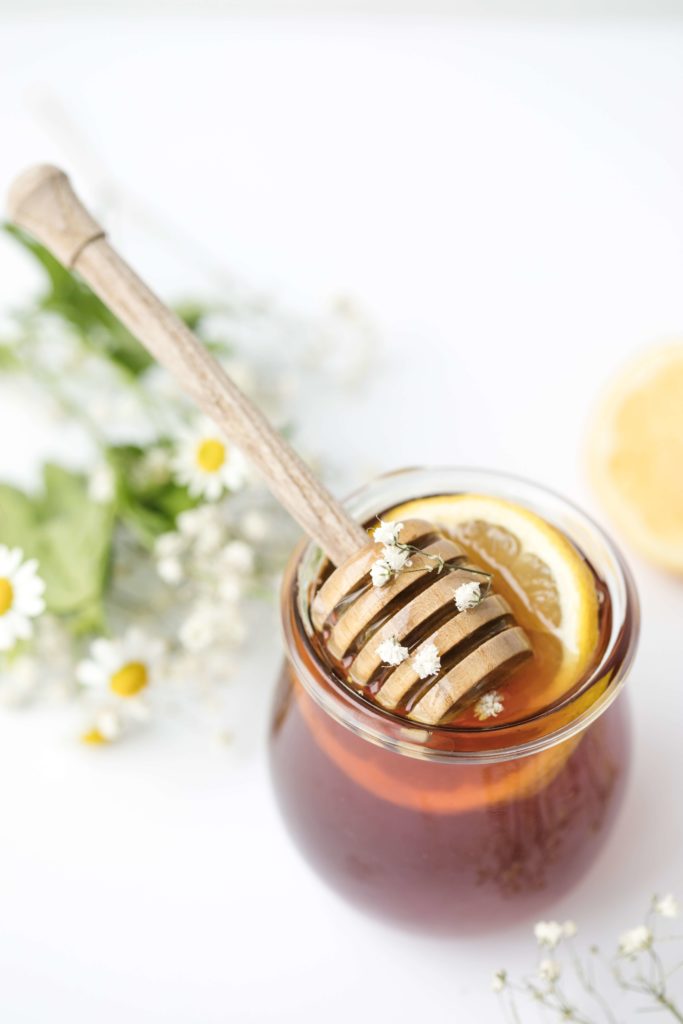 A great option to add into your meal replacement shake smoothies, or to use as an alternative to sugar in baking recipes is raw honey. This natural sugar substitute contains a ton of beneficial antioxidants, and also has antibacterial properties to help prevent infection and disease. In addition, some studies have shown that replacing sugar with honey led to a reduction in body weight, body fat and total cholesterol.

Maple syrup is probably not the first thing that comes to mind when you think of a healthy sugar substitute, but we aren’t talking about the kind that has other, unhealthy ingredients like corn syrup in it. On the label, look for 100% pure (preferably organic) maple syrup – which actually contains a ton of antioxidants, along with vitamins and minerals.

Pure maple syrup has also been shown to have a lower glycemic index, which may help in the prevention of type 2 diabetes, and may also help fight inflammation in the body. However, it should be noted that you should still use maple syrup (and honey) in small quantities, because unlike Stevia, they’re still a source of actual sugar, even if natural – which should be limited in your diet.

Want to find the best sugar-free diet shakes that instead use healthy sugar substitutes? Check out our #1-rated meal replacement protein shake right now, 310 Shake, which has no sugar or artificial sweeteners, and is sweetened only with Stevia. In addition, you can check out additional shake reviews here! 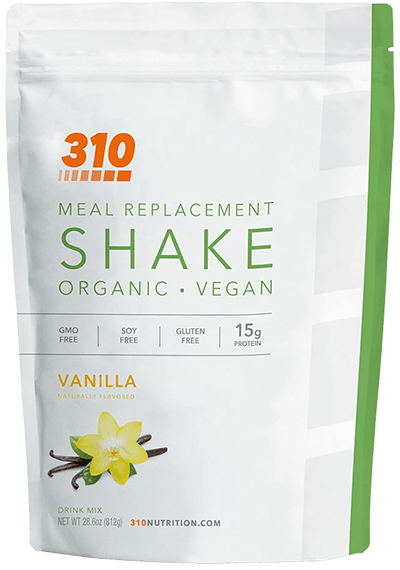 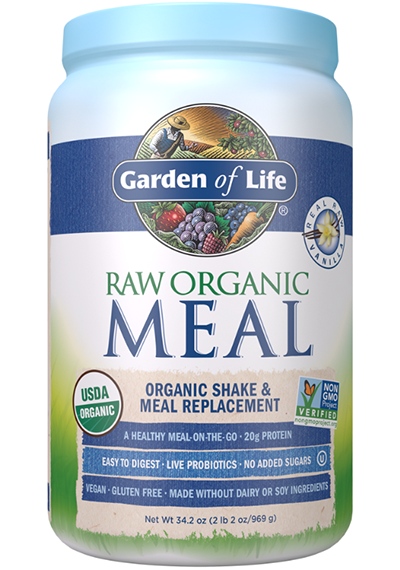 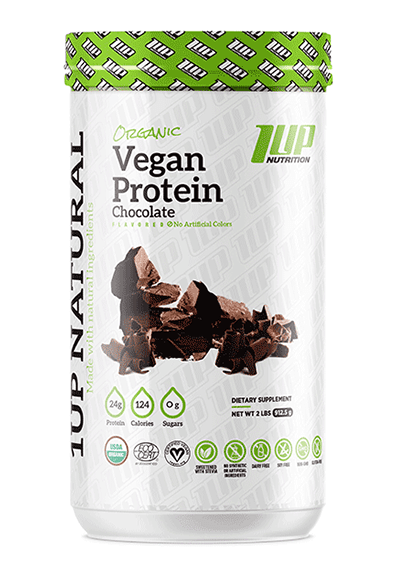 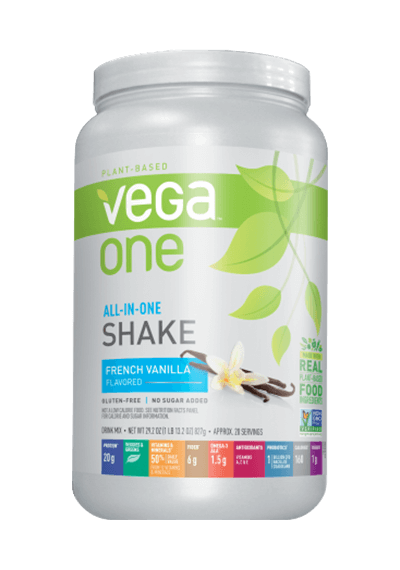 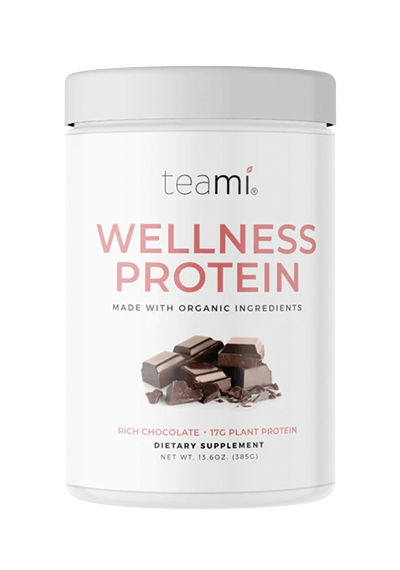 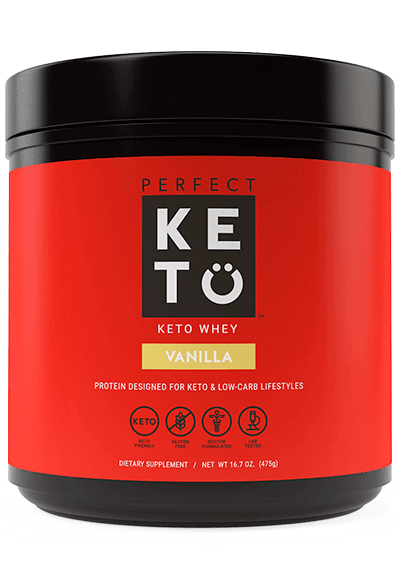 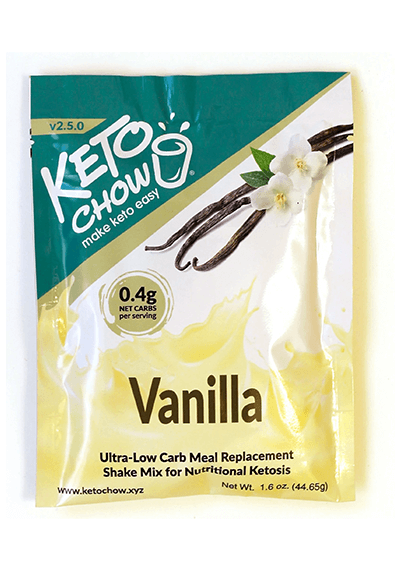 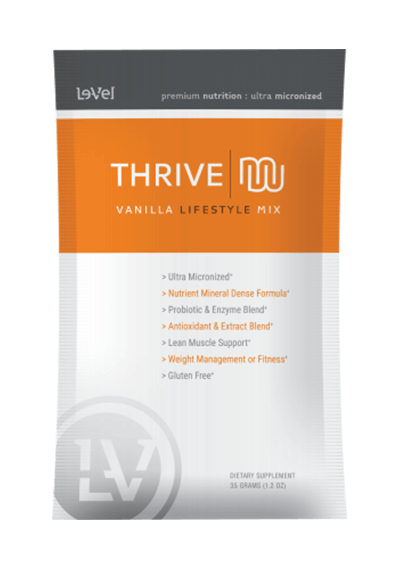 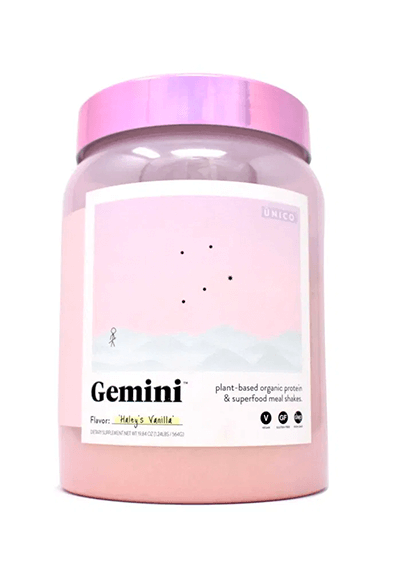 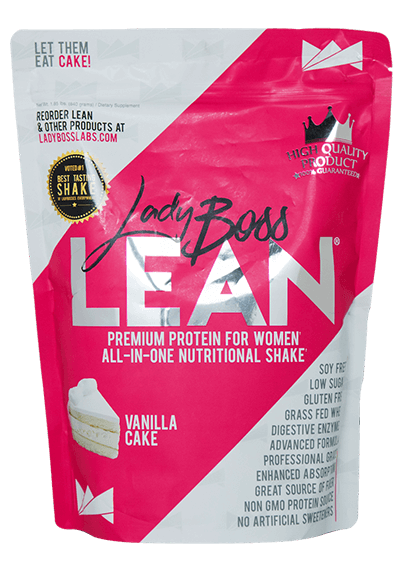 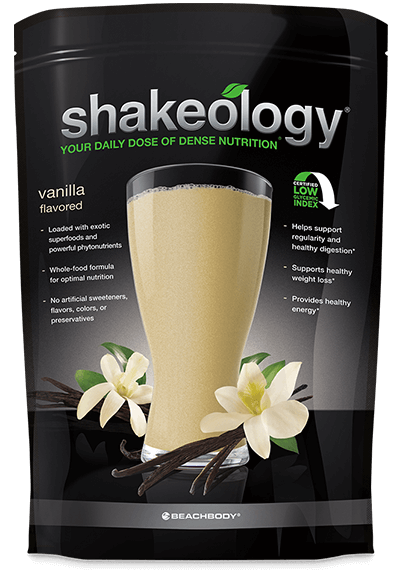 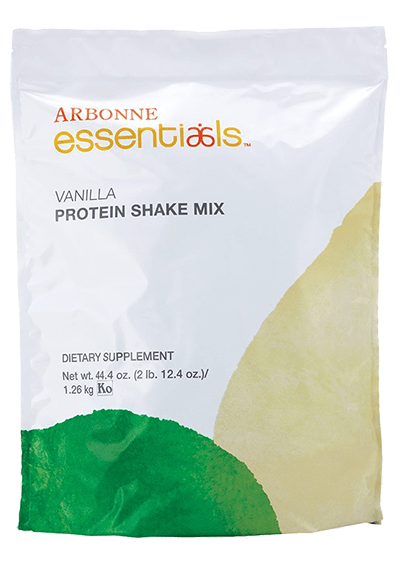 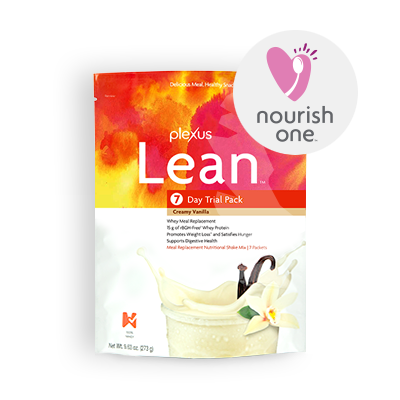 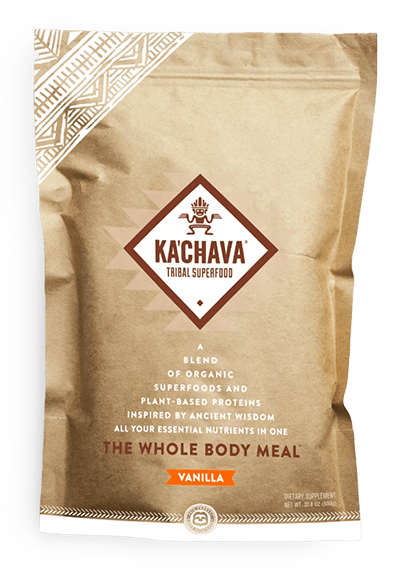 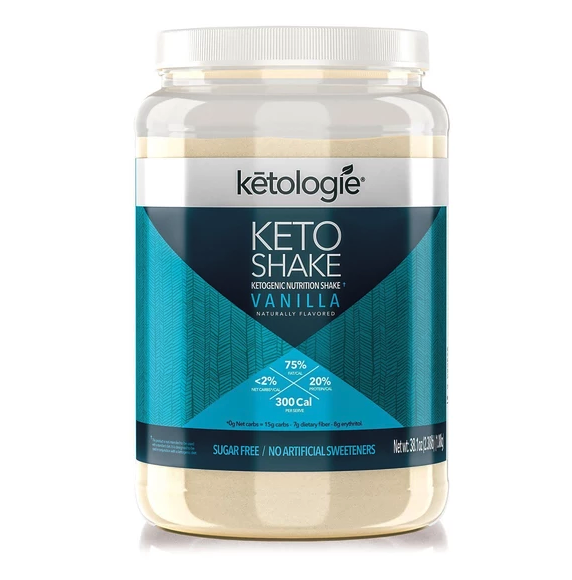 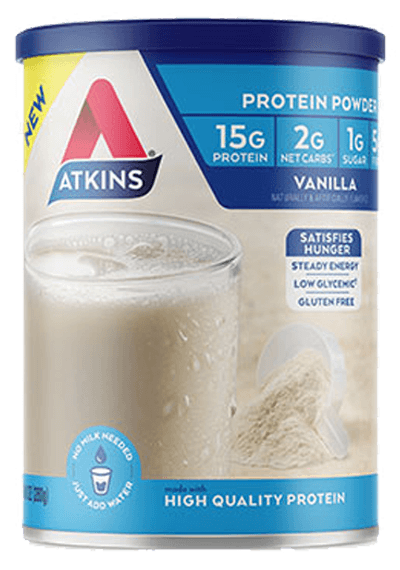 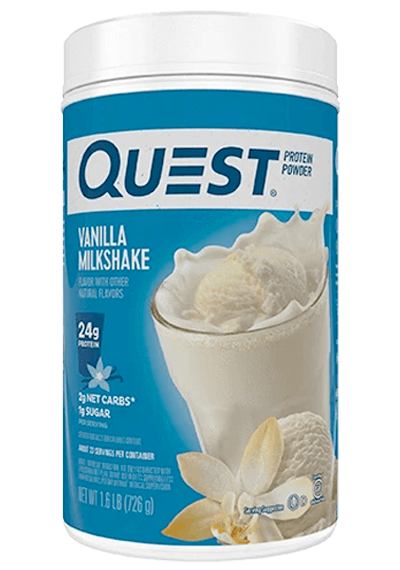 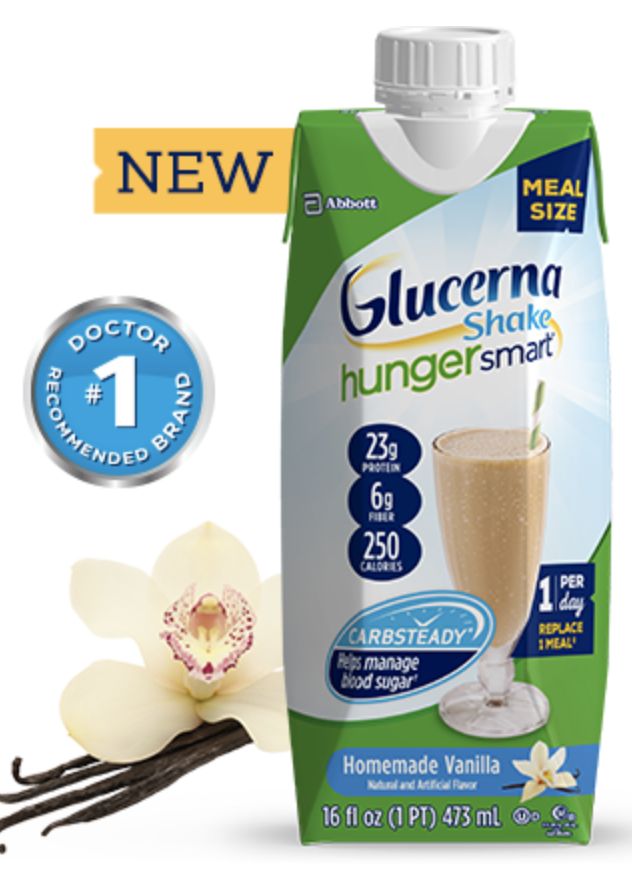 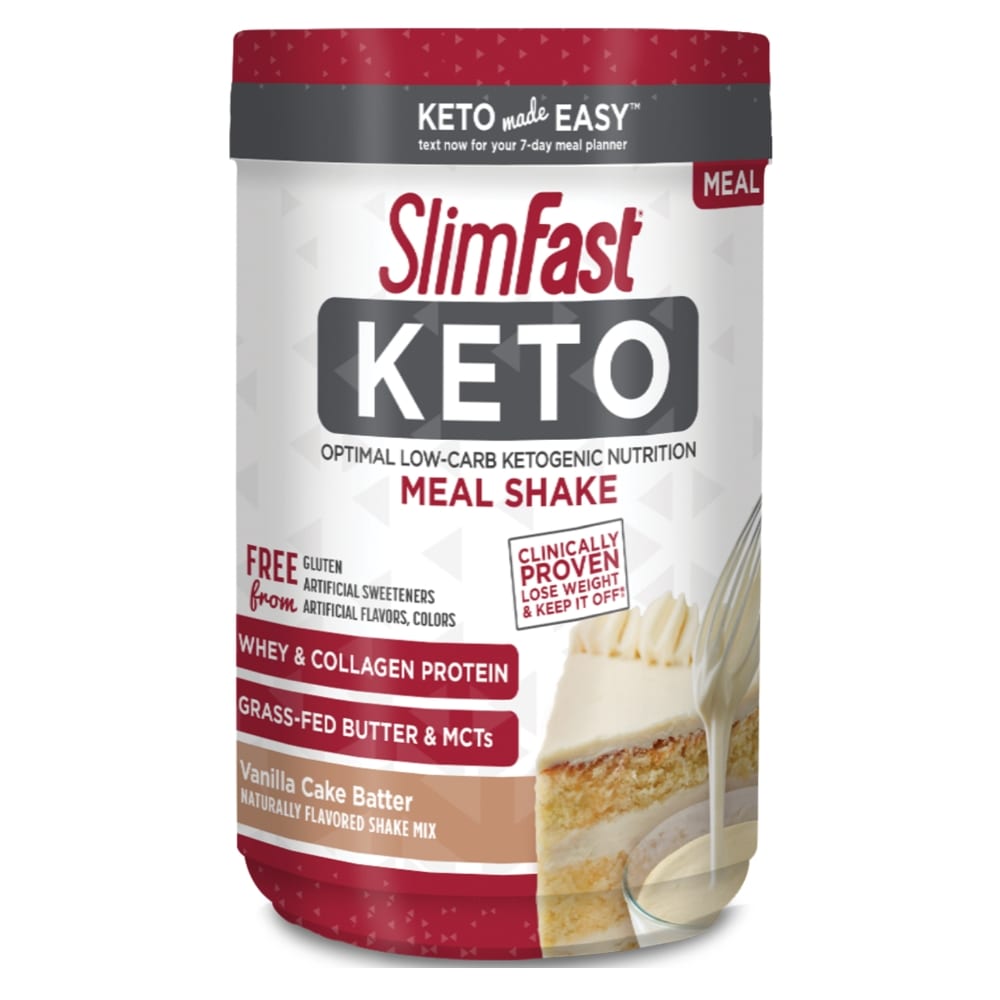 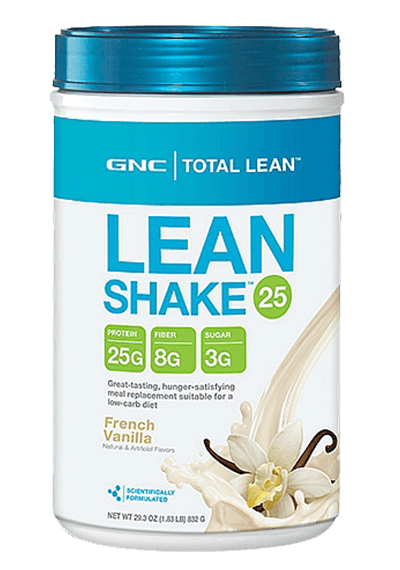 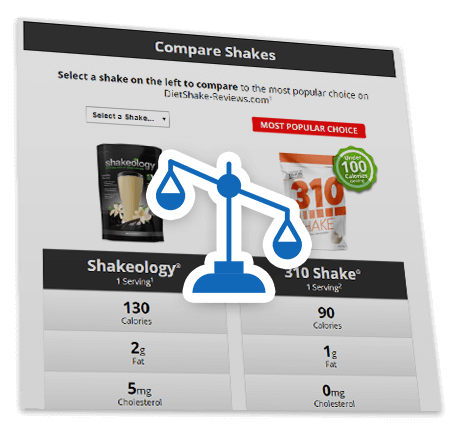